Wills and inheritance in Marbella

The experience of our lawyers specialized in wills and inheritances in Spain at your disposal.

Wills and inheritance in Marbella

When deciding to whom you are going to leave your legacy upon passing away, it is extremely important to prepare a Will in Spain that includes your last wishes. It is no less important when preparing your Spanish Will to keep in mind the possible fiscal costs for those to whom you are going to bequeath your legacy. Therefore, it is highly advisable to do estate planning throughout your life and draw up your will in such a way that your estate is optimally distributed with the lowest fiscal impact and so that the inheritance reaches your heirs without causing them a headache.

At Pericia Lawyers and Economists in Spain, we offer our experience to prepare your Spanish inheritance by means of a Will, foreseeing and calculating all possible fiscal costs for your heirs so that these are as low as possible, while of course always respecting compulsory shares so that there is no excess in the allotment that may give rise to other taxes such as donations or transfer of assets. We also provide services to those clients who are the executor of a Spanish Will, in which case we ensure compliance with the wishes of the testator.

We also take care of preparing at the notary’s office the declaration of heirs and the distribution of the inheritance. Likewise, we will subsequently take care of filing the inheritance and gift tax to be paid so that all the procedures and deadlines are complied with. Another tax that we must not forget to liquidate is that of the tax on the increase in value of urban land (plusvalía) since it can become high, and if we do not file it in due time and form, the costs and surcharges can be very high. 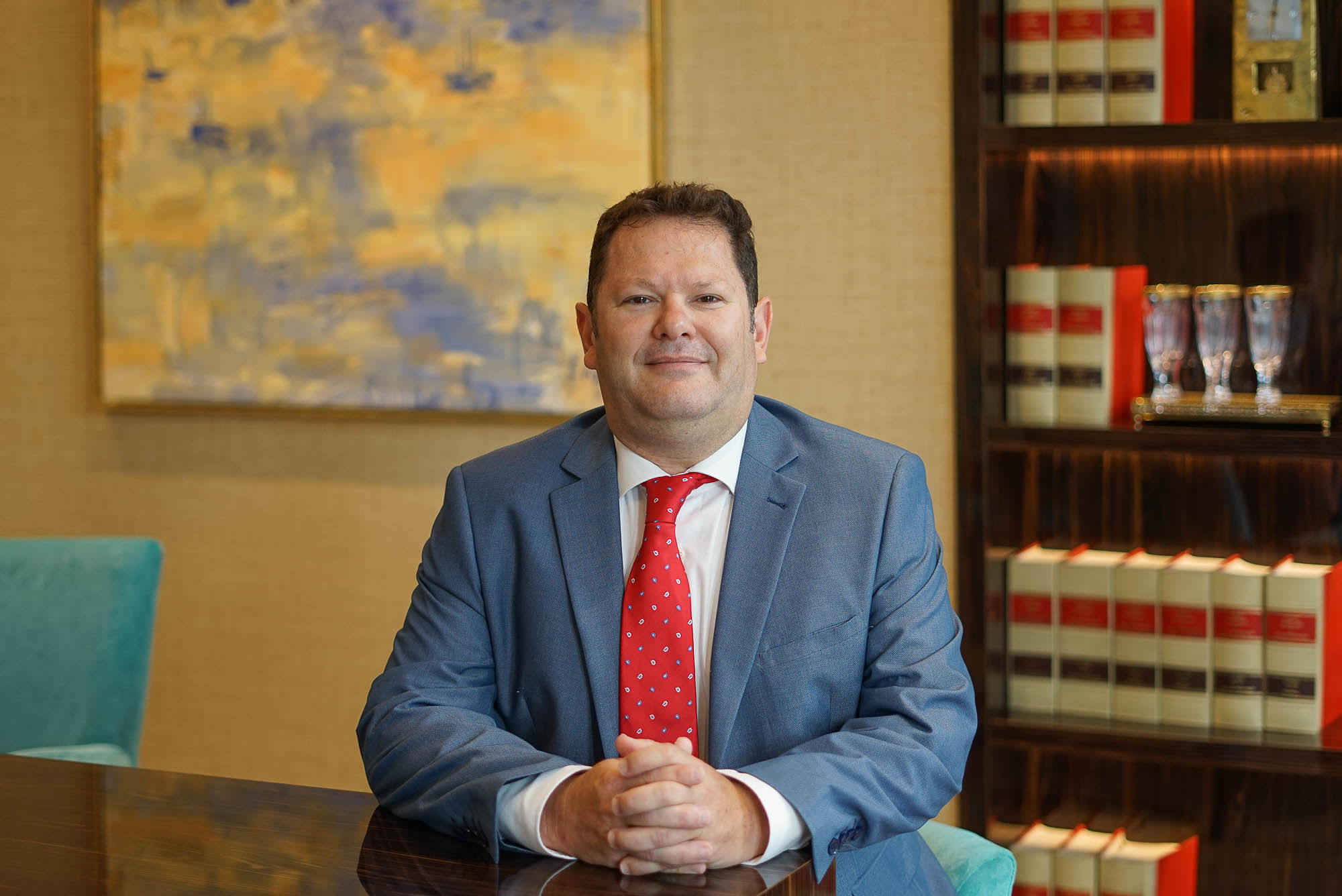 Once the time has come, the heirs may agree or disagree with the partition of the inheritance in Spain. It may be the case that, after innumerable attempts to reach an agreement between the heirs on the partition of the inheritance, this has not been possible and there is no other way to resolve the matter than by means of judicial proceedings. In this case, we will provide services to our client for the initiation of the pertinent legal actions.

Other legal actions related to inheritance in which we counsel our clients are challenges to wills. In some cases, the partitions and allotments carried out in a will are not correct, and there may be collations, that is, delivery of goods made during the life of the testator to an heir which have not been included at the time of the partition of the inheritance.

In the case of heirs who are not residents of Spain, we will have to analyse whether the deceased was resident in Spain or not and whether or not he or she is a resident in the European Union or the European Economic Area, that is, the European Union plus Iceland, Norway and Liechtenstein. Depending on each situation, the heir will be taxed in one place or the other for the inheritance and gift tax. In the case of a non-resident heir, the liquidation of said tax will be carried out before the Spanish State Treasury as taxation in this matter for non-residents has not been assigned to the autonomous communities.

Until relatively recently, the tax credits that exist in almost all autonomous communities could not be applied to non-residents. However, this situation has been corrected by several judgements of the Supreme Court and the European Court of Justice. This means that both residents of the European Union and non-EU citizens can benefit from the tax credits of the autonomous communities when there is a point of connection. Thanks to the above stated judgements, non-residents who paid their inheritance and gift tax without being able to avail themselves of the credits of the different autonomous communities because they were not at that time applicable to their case can now claim back the tax they paid and recover a large part of what they have paid plus the corresponding interest. However, there are two conditions: not more than four years may have passed, in which case the claim must be requested through the “request for refund of undue income”. In the event that more than four years have passed, the excess payment will have to be claimed through the “extraordinary appeal for review”.

Given our comments above, it is obvious that both the preparation of a will in Spain that gathers the wishes of the testator in the most efficient way possible and the preparation of the inheritance and corresponding tax settlement can be a cumbersome process, one which becomes even more complicated if the procedure also deals with non-residents. Thus, for this process to be carried out correctly, it is highly recommended to go to an expert in the field. At Pericia Lawyers and Economists in Spain have wide-ranging experience in preparing wills and inheritance as well as in the settlement of all related taxes. We will study your case carefully so that the entire process is as simple and fiscally efficient as possible.

Do not hesitate to contact the lawyers and economists of Pericia, your law firm in Marbella now for any legal and accounting questions.